How you should NEVER design your App. Part 1

After analisys of  thousands of applications (you can read about it here), we've drilled into a few cases manually. In the result, we found a group of vulnerabilities in designs, which, I think, should be revealed in details.

Why design's flaws? Often it can't be located with automated tools and can't be fixed with a simple patch - you have to redesigne the logic of your app. So, the cost of fix can become quite high. Today we will talk about a shared storage authentication.

Many apps (especially from "social networking" section) processes user's private data such as contacts, photos, geolocation by downloading it into cloud from devices. How does authentication and authorisation work here?


all other is just a consequence of these two.

How does it actually work in some apps?

iDar LLC Products is a good example here. They have released 5 apps. 3 of them are free:

A few security-related words from vendor : 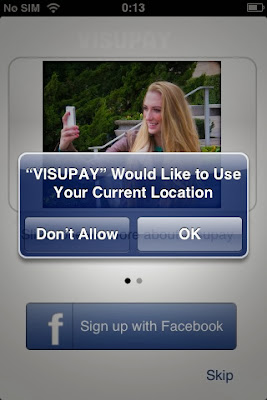 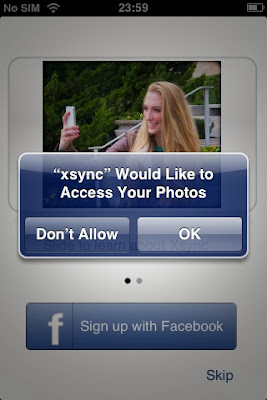 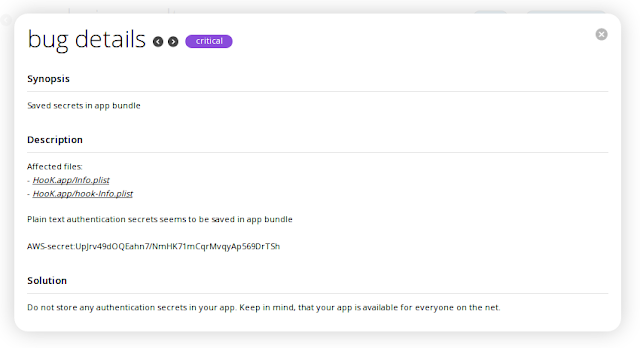 AWS-secret - it's a prefix for access-tokens for Amazon cloud storage. Yes, Cloud  authentication secret is hardcoded in the app and shared between all installations. What's in the storage? By using this small python function we are enumirating buckets:


Wow, it seems to be private profiles of the app users, with geolocations... Let's try Google Earth to represent the locations ... 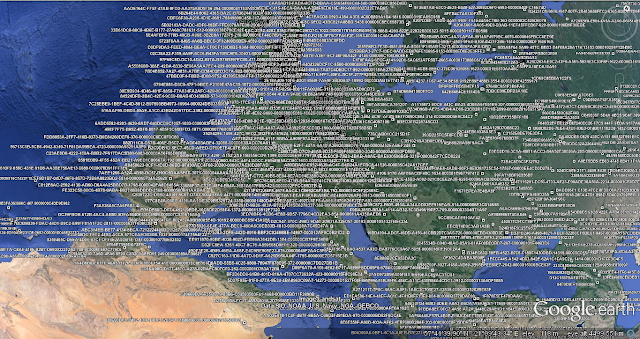 Sweeer! But let's also take a look into other bukets, what's happening in, for example, idd_prv with 190989 files? 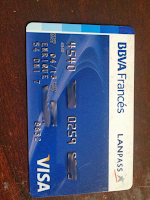 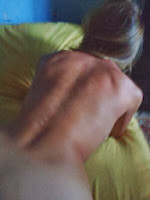 Moral of  the story

Cloud storage was compromised with all user's data in it by a stupid design flaw. So, we don't need to invent any malware with 0-day exploits to obtain user data while we have such apps in App Store. 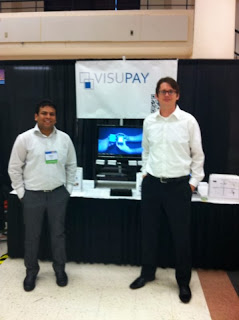 Remember these guys. They are iDar's developers, who have ignored my reports for a few weeks.